President Trump just signed into law my legislation to award Steve Gleason with the #CongressionalGoldMedal. Now we will work with @TeamGleason & @usmint to design the medal and schedule the ceremony to #HonorGleason for later this year. Can’t wait! https://t.co/y9K8QzkOP2 #ALS 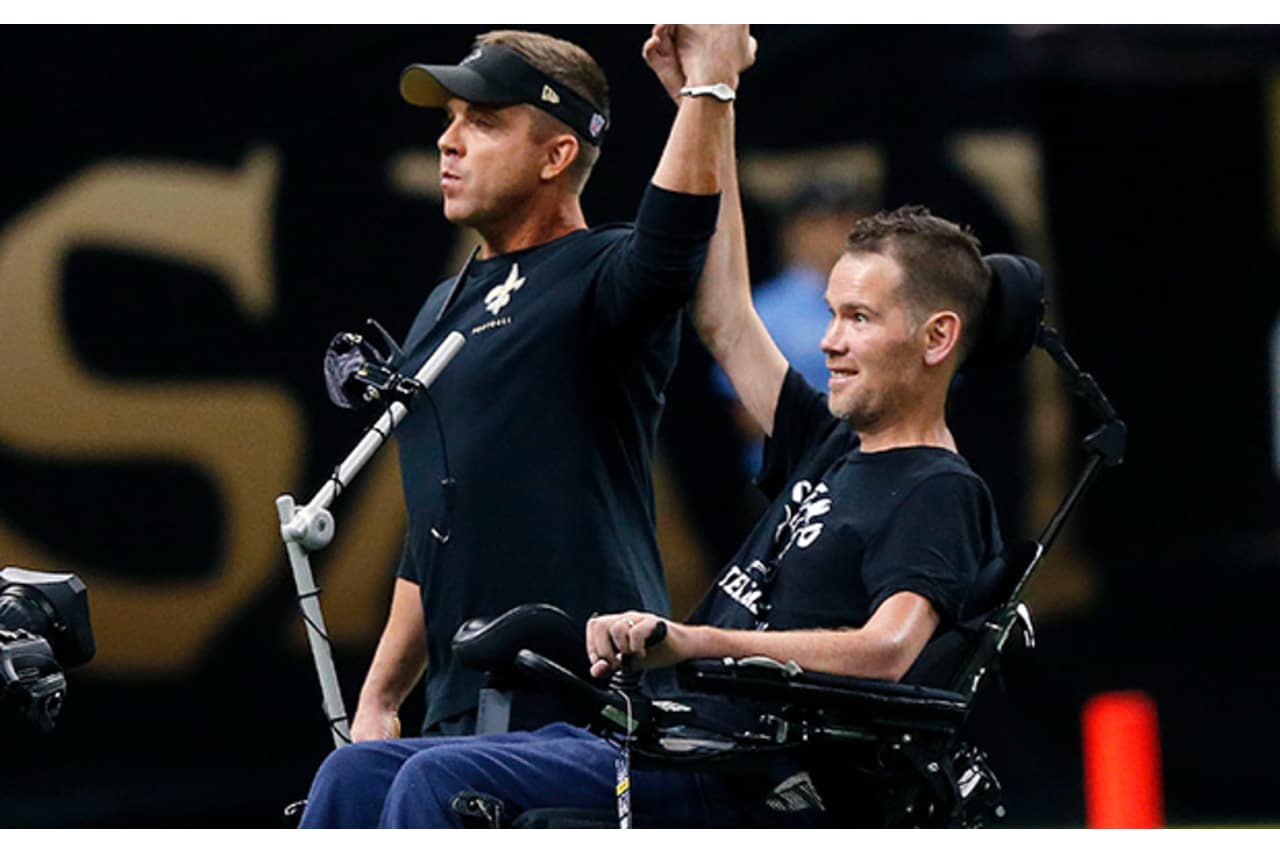 The House of Representatives on Thursday, Dec. 20 gave unanimous passage of legislation S. 2652 to award Gleason, a Washington native who played for the Saints from 2000-2006, the Gold Medal. Gleason cemented his place in Saints lore with his blocked punt vs. the Atlanta Falcons in the re-opening game of the Superdome (now Mercedes-Benz Superdome) on Sept. 25, 2006. Gleason was diagnosed with ALS in 2011 and is being honored for his work to help others with the condition.

According to the release from Sen. Cassidy’s office, the Stephen Michael Gleason Congressional Gold Medal Act recognizes Gleason for his work through the Gleason Initiative Foundation to provide individuals with neuromuscular diseases or injuries with the assistance they need to thrive, his advocacy for federal legislation ensuring people living with diseases such as ALS have access to speech generating devices, and his leadership in bringing together the single largest coordinated and collaborative ALS research project in the world.

This article was published on NewOrleansSaints.com.

Many people don’t know that you can sit down with an insurance agent and talk through your needs at no charge—and no obligation. If you’re feeling overwhelmed, why not reach out for professional advice? Our concierge service center offers this service at no cost.